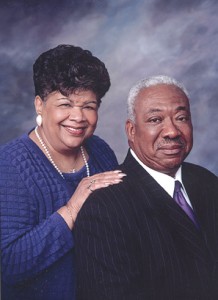 Antioch Progressive Baptist Church was organized by 55 ordinary people seeking a place to truly worship God.­ They sought the guidance of the Holy Spirit through prayer and fasting.­ They were led to seek a church not bound by tradition, but firmly anchored in God’s word. Our conviction became “We Dare To Be Different.”

Antioch had its first worship service on December 4, 1985, at 5801 Second Ave. The worship service was held in a sanctuary owned by American Baptist Churches of the West, Antioch’s denominational affiliation. Rev. William J. King accompanied by his wife Clarice became the interim pastor later that month. Rev. King declared, “God is our sponsor” when Antioch Progressive members were discussing the need of seeking sponsorship by another church to become affiliated with a major Baptist denomination. Rev. King served as interim pastor of Antioch Progressive from December 1985 to October 1986.

In August 1986, God led the committee to Dr. Curtis J. Mitchell of Marion, Ohio. A week following the Mitchell’s visit, the church unanimously voted to extend “­The Call” of Pastor to Dr. Mitchell. Dr. Mitchell accepted, and he and Mrs. Mitchell moved to Sacramento in October 1986. They were installed on Sunday afternoon, January 18, 1987. Dr. Curtis J. Mitchell was chosen by God to be the Shepard over His new flock.

Pastor Mitchell immediately began his preaching and teaching ministry and consistently challenged everyone to study to show ourselves approved unto God; to develop Ministries not Programs; to discover our Spiritual Gifts; to make ourselves available for ministry and to be safe in the knowledge that the Will of God will not lead us where the Grace of God will not keep us.

In February 1994, God provided the church with 19 acres in the south Sacramento area, affectionately known as “Th­e Promised Land.” In May 2000, Antioch held groundbreaking ceremonies on our current site and in December 2001, the Antioch Progressive Family moved into their new 72,000 square foot Lord’s Family Life Center. God gave us this facility for His ministry. He honored Pastor Mitchell’s Vision. We welcome the saved, unsaved, non-members, the community, and all cultures so that we all may experience God in a new way. Over the years, the membership has changed and shifted, but the mandate for this church remains the same. Our mission is to continue meeting the community’s spiritual, emotional, and physical needs by making and growing healthy disciples.

Antioch established ministries to serve the needs of members and the community. As an example, the Food Closet fed the hungry, while the Clothes Closet warmed anyone in need. Non-profit entities were also formed. In 1989, a child development center was opened. Community Enterprise, Inc. was established in 1990 and soon after, the HELPS Foster Care Agency was founded. In 1995, Nehemiah Housing Incorporated began operation providing housing grants to first-time home buyers. 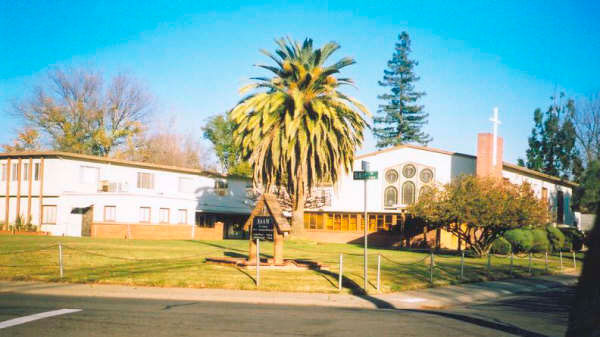 Meet the Pastor and Ministers

Psalm 85:6-7 Will You not revive us again, that Your people may rejoice in You? Show us Your mercy, Lord, and grant us Your salvation.